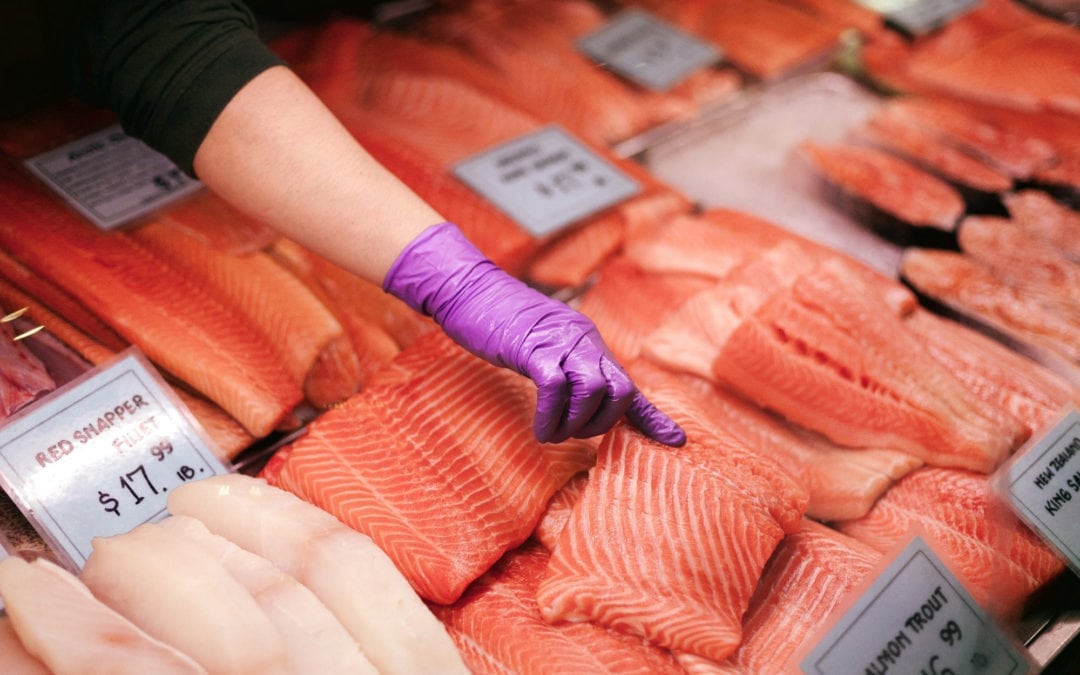 There are multiple species of salmon, and we in the US have fishing grounds that give us access to five varieties from the Pacific region. Although wild Atlantic salmon is delicious, all Atlantic salmon on the market, yes all, is farmed. Instead of farmed, the term ‘Aquaculture’ is emerging as a new industry term. Raising salmon in a controlled environment can sometimes have a bit of a stigma, however, as the industry has grown, new regulations and practices have caused aquaculture to make great strides in terms of sustainability.

Here are our favorite varieties of salmon sourced in the Pacific Ocean (these are all wild caught).

Also known as Chinook. A preferred species and considered the best by many.  The flesh can vary from white to a deep red. The flavor of King salmon is very rich; this attributes to the high levels of fat it contains.

Also known as silver salmon due its skin color. Coho has a very similar flavor to King. The fat content is lower, so the texture is a little more delicate. The flesh is a bright red color and this species is considered the most popular for sport fisherman.

Also known as humpback salmon due to the apparent hump that forms during spawning. Pink salmon has a mild flavor, texture and low fat content. Although it can be eaten fresh, this species is usually canned, dried and smoked.

My personal favorite. It also goes by the name Red Salmon. The flesh is deep red with tinges of orange. The flavor is rich due to its higher fat content, second only to King Salmon. Sockeye feed on a diet of shrimp and crustaceans, which attributes to the deep color and flavor.

Sometimes referred to by its not so flattering name, Chum Salmon. Usually sold in foreign markets, this species has a pale color and is fairly lean, compared to other varieties. Keta salmon are a smaller fish averaging about 8 lbs. when fully grown.

Although some species are preferred over others, I believe that each one has its own distinctive characteristics. I recommend giving them all a try. I can attest that any one of these tastes fantastic on a grilling plank. Salmon and wood smoke, anyone? 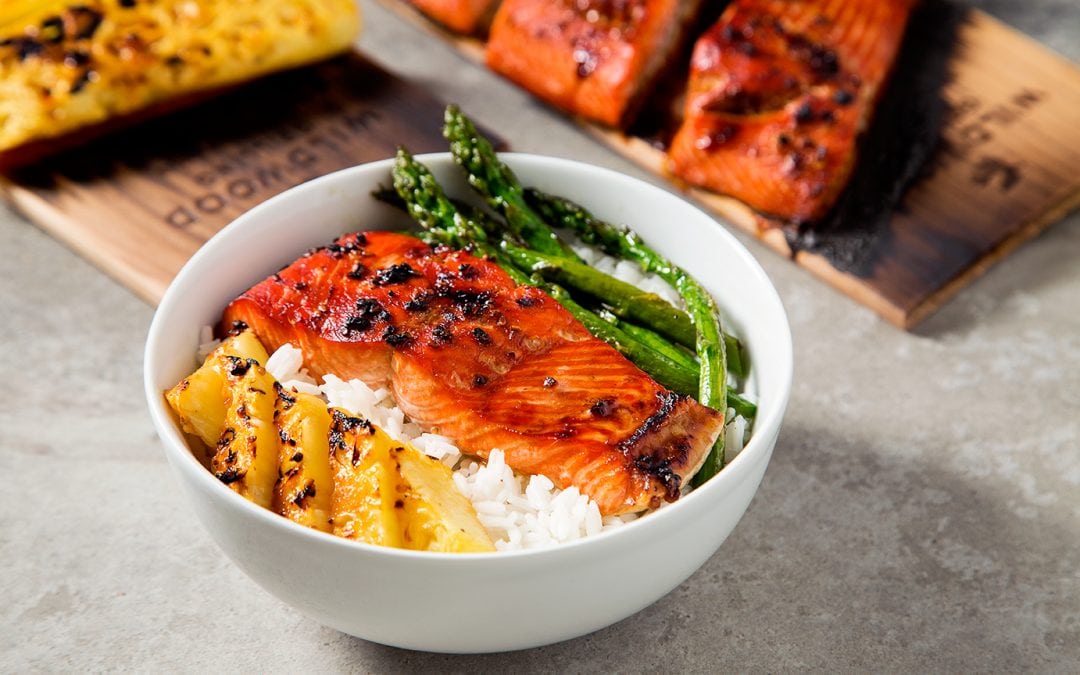 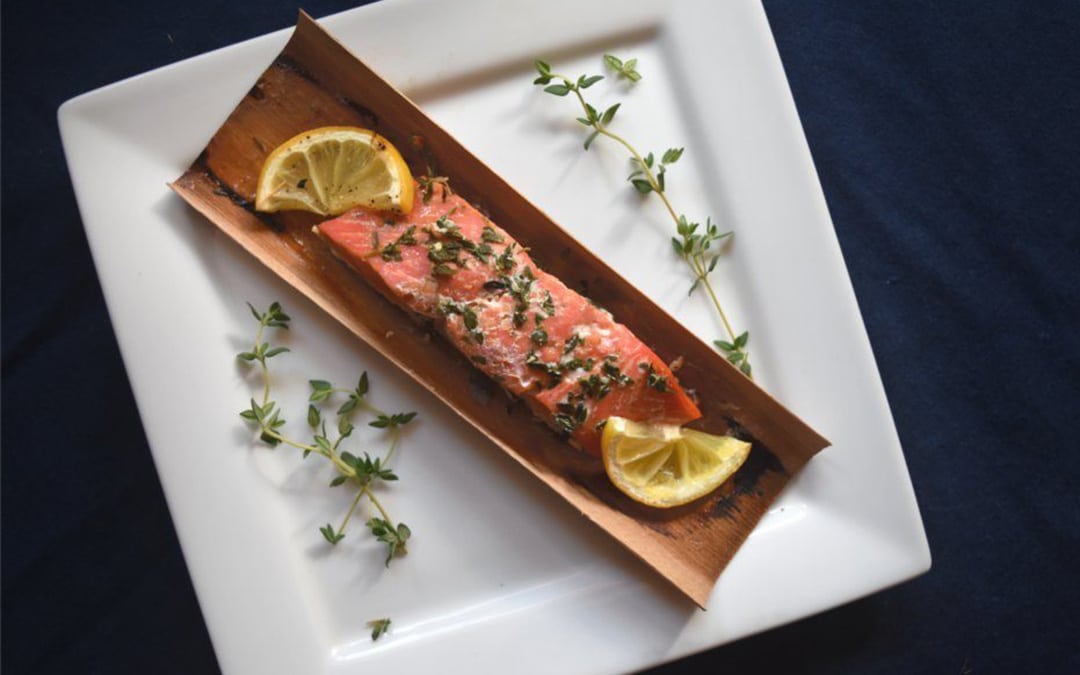 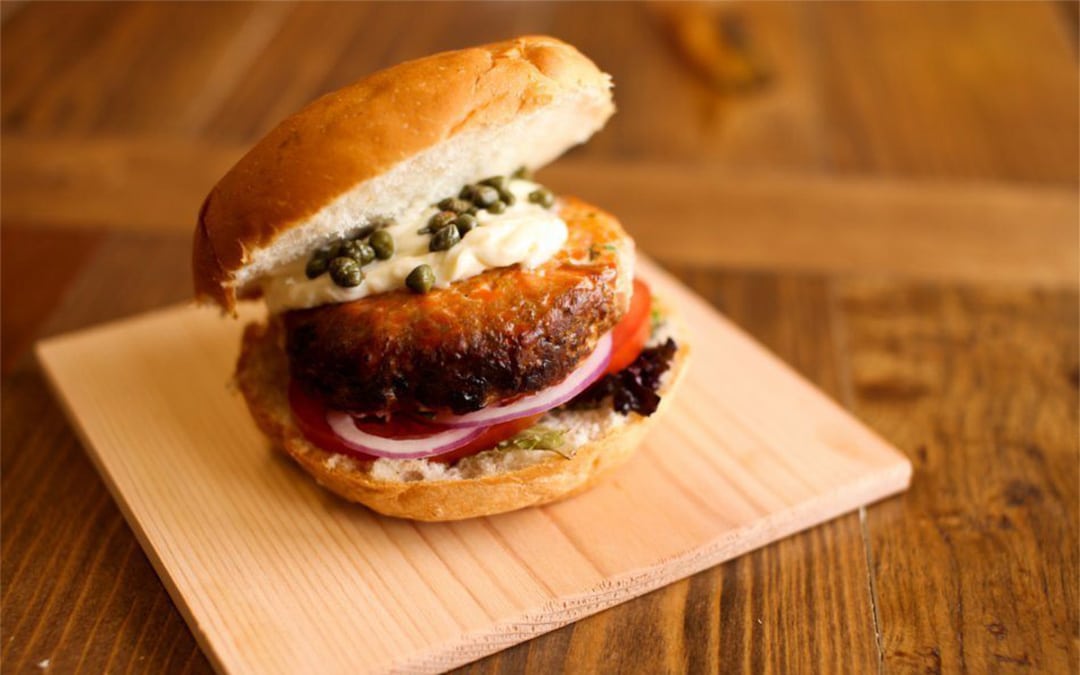 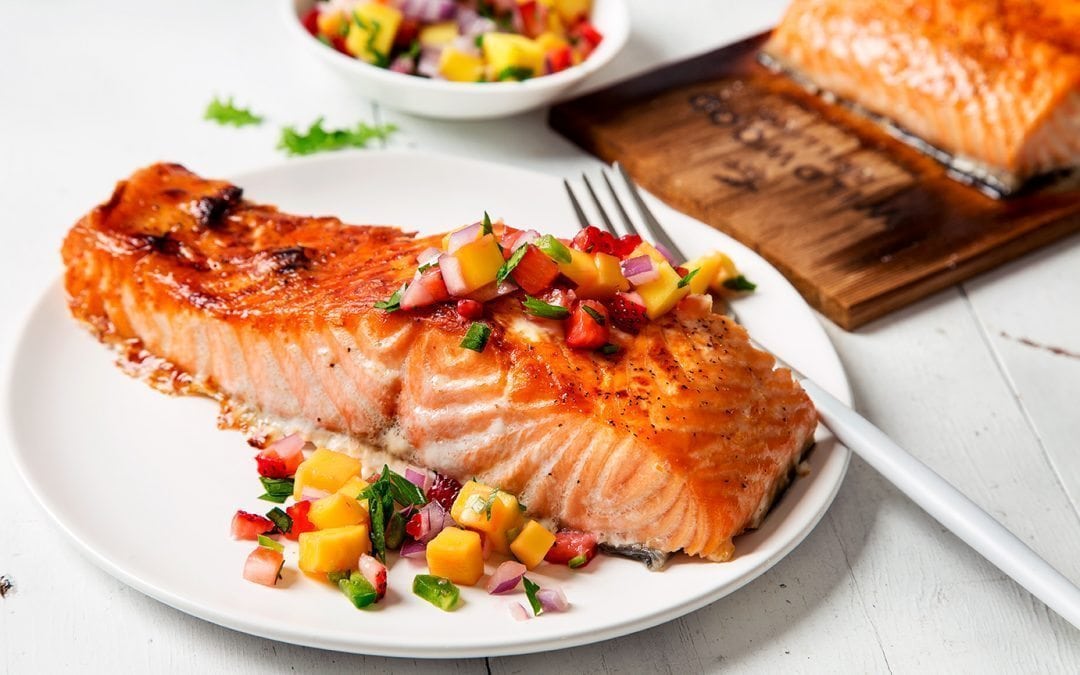