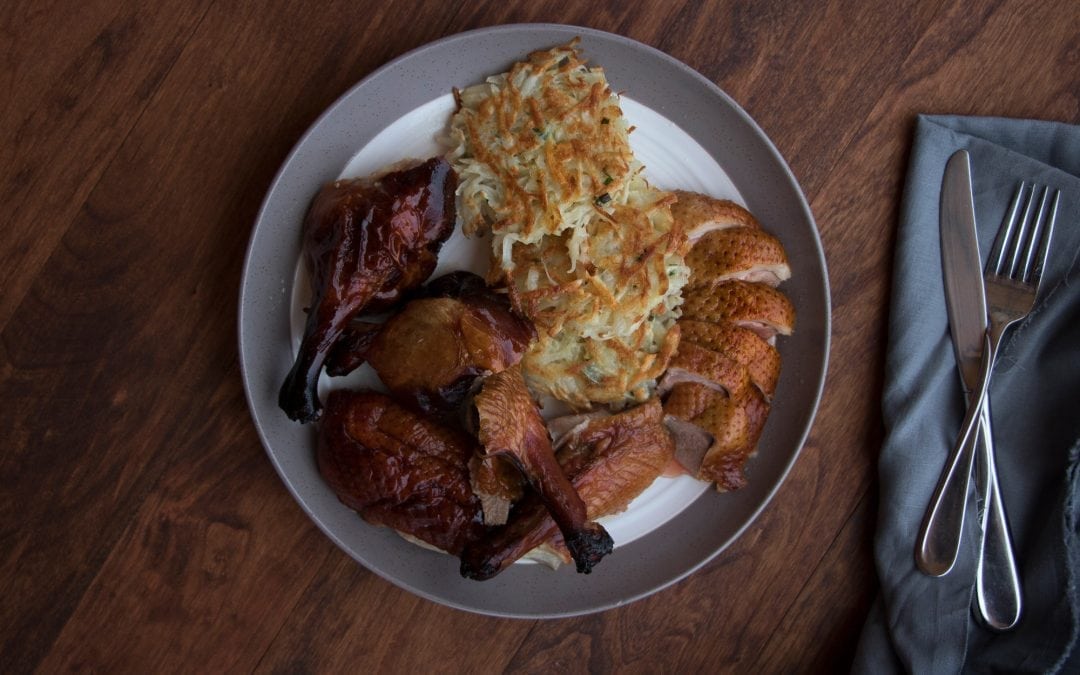 The average American household does not often feature duck on the dinner table, but it is gaining momentum in the restaurant world.

In most European grocery stores you will see duck in the meat aisle, on display right next to the chicken. Due to its fat content, duck can be a little more forgiving than chicken.

During my years of culinary training, traveling and working in kitchens, I found that I had very little experience in the world of Asian cuisine.

Traveling to that side of the world was not an option at the time, so I did my best to gain some skills in local restaurants. I was living in Southern England at the time, and picked up a sous chef position in a local Pub called the Rising Sun Thai Tavern in the town of Poole.

The concept of a Thai-style pub was totally new to me, and I was thrilled to add some new skills to my repertoire.

My new head chef Ian, who is still a great friend of mine, was the total opposite of the militarian German chef I had recently cooked under.

Ian was even-keeled and worked tremendously hard. He lived upstairs from the kitchen and worked at least 16 hours a day.

I remember my first day in his kitchen when I accidentally knocked over a bottle of fish sauce. It fell into an open chest freezer, and immediately froze to everything. Fish sauce is delicious as a seasoning in small amounts, but some would say it smells terribly. I was extremely surprised not to get a severe scolding. Ian and I worked side-by-side on the wok range.

At the Rising Sun, we had all our seasonings in front of us, and all the other ingredients behind us. We would use large ladles to transfer our ingredients to the wok.

A typical dish would go something like this: get the wok smoking hot and add some oil, immediately add some vegetables and protein, next add some chilis, stock, noodles, soy sauce and fish sauce to season, taste and adjust the seasoning. The food in the wok needs to be constantly tossed to avoid burning.

After the dish is plated and garnished, we would add a ladle full of water to the wok, scrub it clean, then fire it up and go again. It was incredibly fast-paced; we were able to get a dish on a plate in less than 2 minutes.

My favorite dish that we served was Aromatic Duck with pancakes, hoisin sauce, green onions and cucumber. It was very simple, but the duck was out-of-this-world delicious. We used to get our duck pre-prepared and for service all we did was get it super crispy, and shred it up.

For the following recipe, I decided to try and duplicate this dish with an Idaho twist.

I decided to prepare the duck from scratch using traditional Chinese methods. The results are worth it, but be warned, this recipe is complex and takes several days.

We want the duck to very flavorful, but the most distinguishing feature of traditional pekin duck is the almost glass-like, amber-colored crispy exterior. If you can get a fresh duck, your duck will be that much crispier.

This recipe is more of a project than a meal, but there are some great techniques to be learned. It is worth the commitment, but it does take time and patience, so don’t say I didn’t warn you! 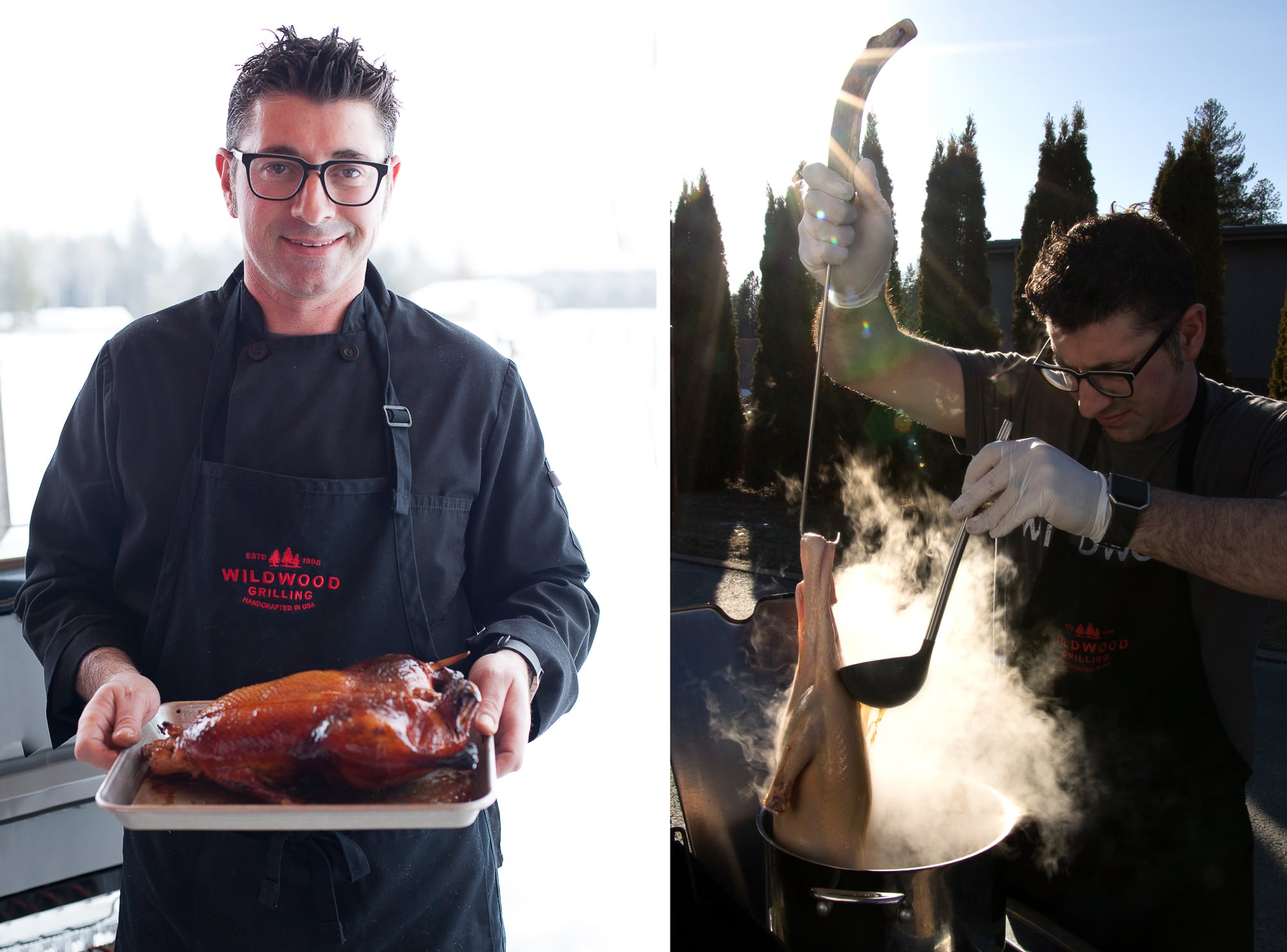 After the duck has dried for at least 2 days, it’s time to smoke it.

To Finish The Duck

This final step gives the duck its crispy skin.

This can be done in advance and makes about 2 cups. If you can’t find huckleberries you can use blueberries, or substitute a store-bought BBQ sauce. 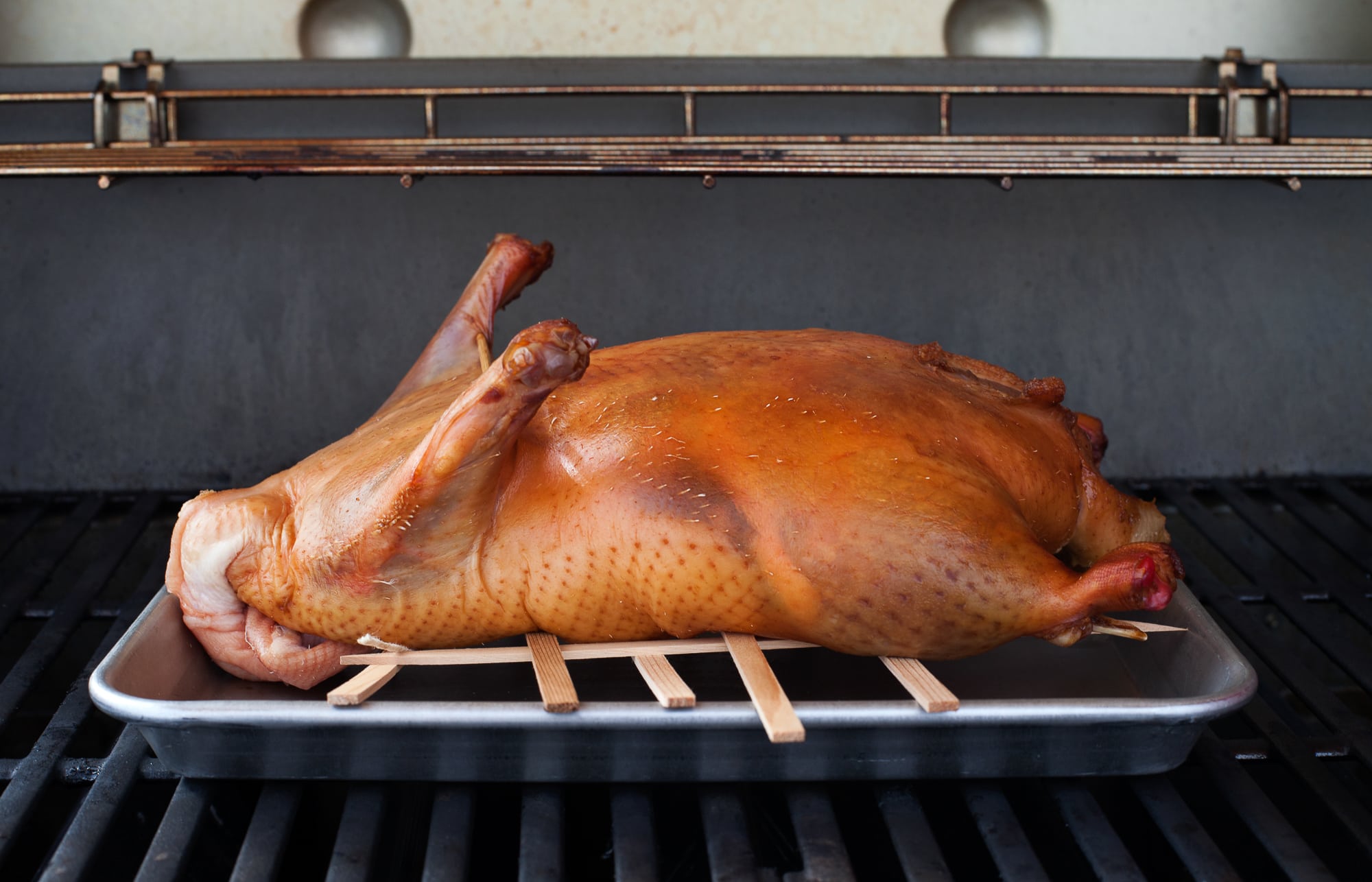 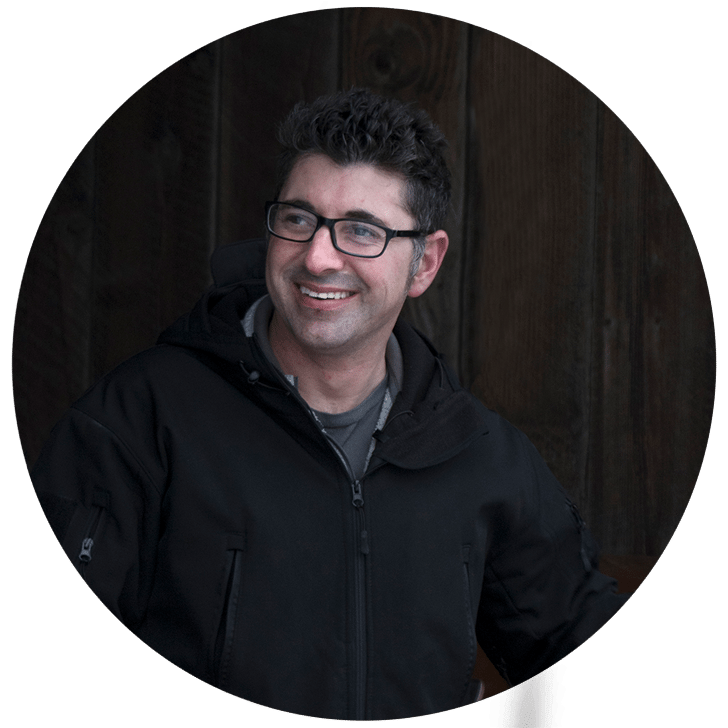